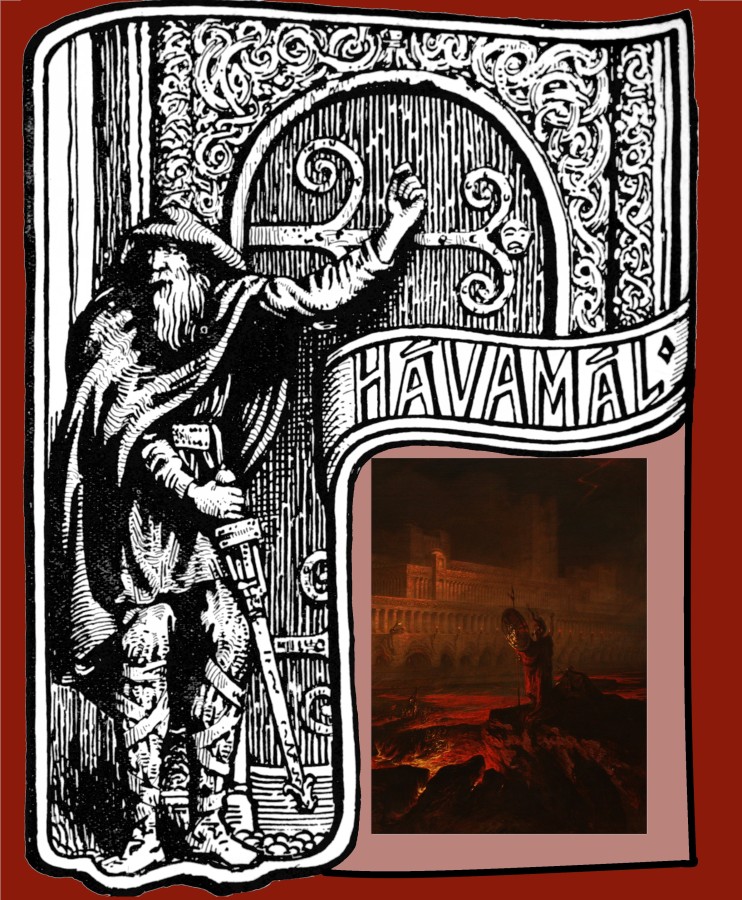 The Earth has once again completed its revolution around the Sun, and it is the time of the PSAT. A ritual in which adolescents are forced to partake in a modified assessment of their comprehension skills, which decides if they are bestowed the prestigious title of “National Merit Scholar.” One would imagine that such a title would be worthy of only the most academically proficient or industrious children, symbols of the ever-triumphant American spirit, but that is not the case. Instead, these “Scholars,” hallowed be their name, are those who have perfected their ability to take a multiple choice test over the basics of mathematics and English. Really does deflate the title, doesn’t it?

But then, why do adolescents torture themselves for such a seemingly minute title? Why, obviously for the riches such a title grants. One would expect something akin to the spoils won by Ragnar Lodbrok after his siege of Paris in 845 AD, but that might be a little optimistic. National Merit Scholars are awarded $2500 for their efforts, which appears to be a lot, especially for a highschooler without a job; this sum is overshadowed, however, by the several thousands of dollars parents invest in increasing their child’s score. So money is not the answer either.

Maybe the Title is such an honorific, it is worth the trouble. To be allowed into the halls of Valhalla, to sit with the Aesir and other heroes of war, cementing your name forever in history. Given the almost 10,000 students who become National Merit Scholars, this seems unlikely that all of them would fit into Odin’s mead hall. Maybe it lacks such a prestigious title, but is more akin to joining the equite of Rome, the nobility above the common class. This might have some standing, except that after your college admissions process, few will even glance at the title “National Merit Scholar” with any sort of admiration. So, what is the point to this ceremony?

If you were hoping for answer in the vein of Roman Saturnalia, you will be sadly disappointed. The PSAT does not come with gift-giving, new freedoms, feasts, and revelry. Instead, it serves the purpose of college admissions. All of the previous concepts I have mentioned have merged into a convoluted ball of loathing, characterized either by students who do not care and those who care way too much. Those who care race forward towards Pandæmonium in search of a few riches and a small title to help them reach the proverbial Heaven of university. Quite the irony, is it not?

The PSAT is not hell spawn (as I may have characterized it), but it is a stepping stone towards a promising college resume, which makes it coveted in today’s ever competitive world. Personally, I would rather celebrate Saturnalia than take a miniature SAT for fun. Its worth is a subjective matter, but make your choice wisely, as you only get to take it once.

View all posts by qyza

New posts will come out every Tuesday, so follow the blog or the Twitter to get updates on posts and the development of the blog!